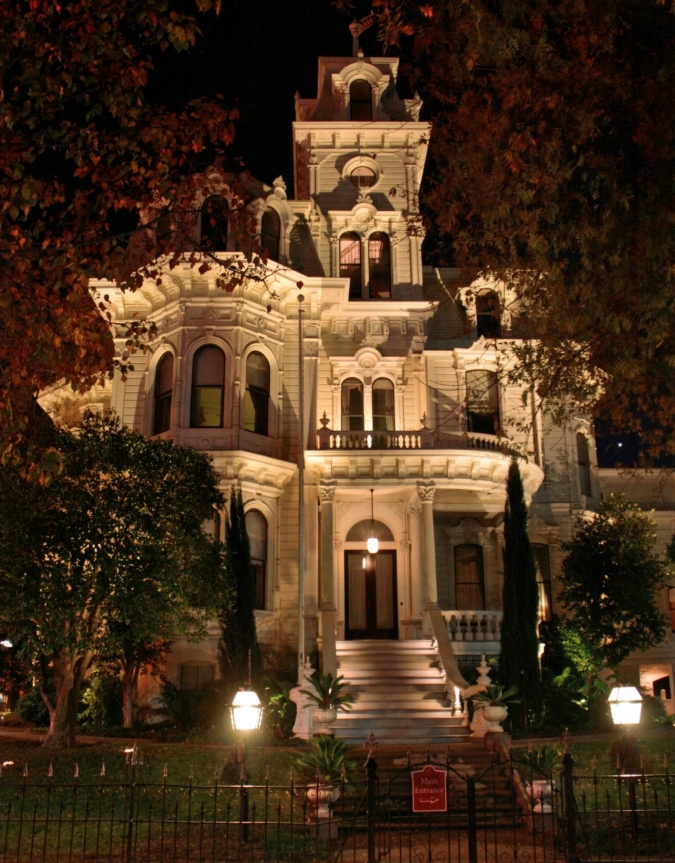 Posted on by Sestak Lighting Design

This project was a joint venture between California State Parks and local small businesses.  Seats Lighting Design was selected along with two others, Viewpoint Lighting and Elegant Outdoor Lighting.

The Governors Mansion Historic State Park or GMHSP was in the dark, as it were.  Sestak Lighting Design came to their Board and suggested it needed landcape lighting to give the mansion a better “curb appeal” at night.  It would transform the stately mansion from gloomy to dreamy at night. FX Luminaire donated the state of the art dimmable LED fixtures for the entire project! A total of 110 fixtures are used with a total load of only 880 watts. The new lighting allows for better visibility and increased security during the nighttime hours.

A “Light up the Night” ceremony was held November 4, 2013 with Governor Jerry Brown switching on the lights with many dignitaries on hand. It was truly a big deal!

Keeping up with the latest in design, technology and innovation, Sestak Lighting Design offers the widest variety of design options for condominiums and lofts, restaurants and night clubs, shopping centers and other commercial developments. Learn More »